Embracing Arlington Arts President Janet Kopenhaver welcomed Amy Austin, President and CEO of Theatre Washington to the studio to learn more about the organization. Find out why the organization was formed and about the big regional theater Helen Hayes award ceremony hosted by Theatre Washington. Amy also discussed how the nominations and award winners are determined and how theater has changed over the last several decades.

Listen to the show here. 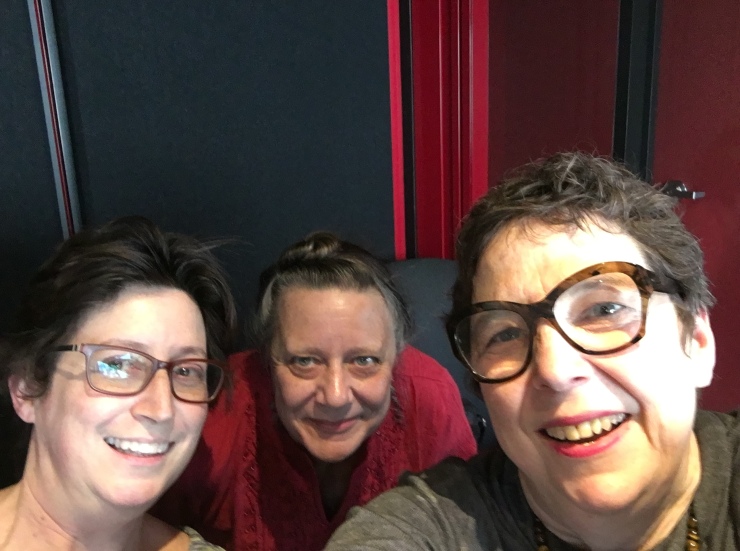